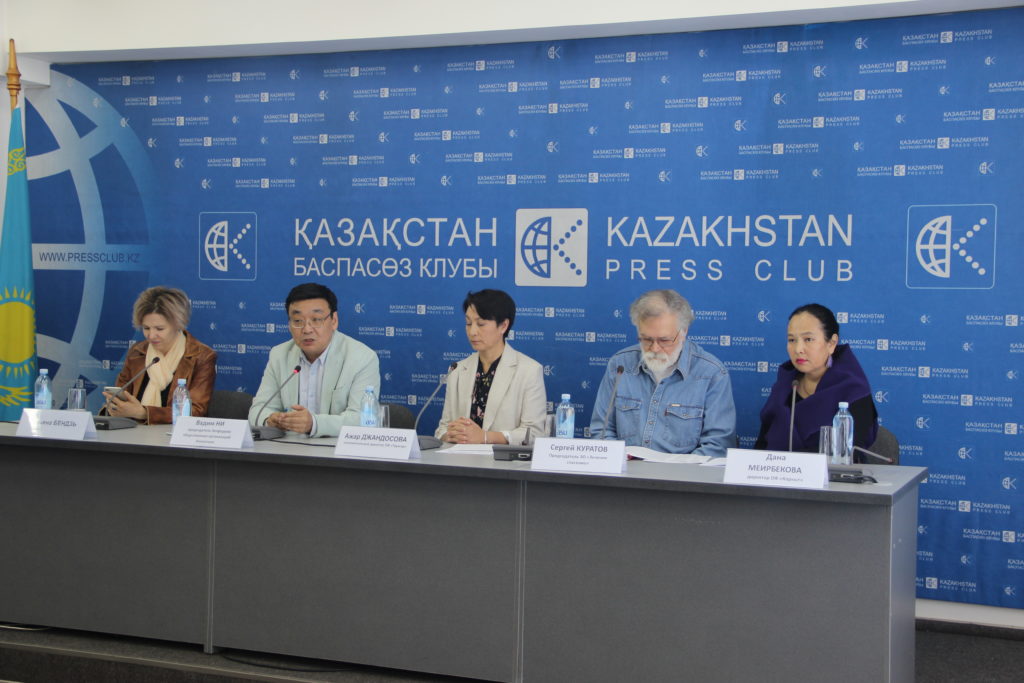 In April 2019, the mayor of Almaty city Bauyrzhan Baybek announced the suspension of the ski resort “Kokzhailau” construction project for several years.

“In my opinion, we don’t have to be in a hurry. We have to consider all the expert opinions and prospects of new locations. Therefore, I offer to finalize the draft and postpone it for the time being. Moreover, according to the experts, developing of the existing resorts will take at least three to five years. During this time we’ll gain the necessary experience, prepare personnel, study the opinion of residents and guests of the resorts, and only after that we will deal with it, we will be able to start the construction work of the ski resort “Kok-Zhailau”, – said Bauyrzhan Baybek at a meeting of the city’s public council.

The president of the Kazakhstan Kasym-Zhomart Tokayev also supported the decision to postpone the construction of the sky resort.

“Akim of Almaty Bauyrzhan Baybek proposed to postpone the construction project of the “Kokzhailau” ski resort to study expert assessments, opinions of city residents. I support this decision made on my recommendation. There should be no rush on this important issue,” the president of Kazakhstan wrote on his Twitter page.

At the same time, environmental activists from the “Save Kok-Zhailau” group do not consider the decision of the authorities as “victory”, but only as a pause that allows them to intensify the campaign to protect the mountain natural boundary from the construction.

“We believe that delaying of the project for several years is not a way to solve this important problem. The main reason why we oppose this construction is that the Kok-Zhailau natural boundary was part of the Ile-Alatau National Nature Park and is currently surrounded by the lands of the National Park. The baseless transfer of the Kok-Zhailau natural boundary from the category of specially protected natural territories to the category of reserve lands has already led to a significant environmental degradation of the tract and surrounding territories of the national park”- activists are writing in the open letter to the President of Kazakhstan Kassym-Zhomart Tokayev.

The barbarous using of national parks in Kazakhstan for allegedly “developing tourism” is becoming a mass phenomenon today and threatens to the environmental well-being of Kazakhstan, environmental activists say. But it is not only about the economic use of the national parks’ territories. The facts of the cynical destruction of the natural environment are recorded throughout the country and cause the increasing concern of population.

Reference: The Kok-Zhailau natural boundary is one of the most beloved and accessible places for eco-recreation and tourism of Almaty residents and city guests. Until 2014, it was part of the Ile-Alatau National Nature Park, which was created in 1996 in order to preserve the unique ecosystems and landscapes of Zailiyskiy Alatau.

The flora of the Small Almaty Gorge includes 811 plant species, 17 of which have been entered on the Red List of Kazakhstan. The fauna is made up of more than 1,700 species of animals; 13 species of birds and 8 species of mammals included in the Red List. Kok-Zhailau is the growing location of Malus sieversii, the primary ancestor of all apple trees on the Earth, and the habitat of snow leopard. 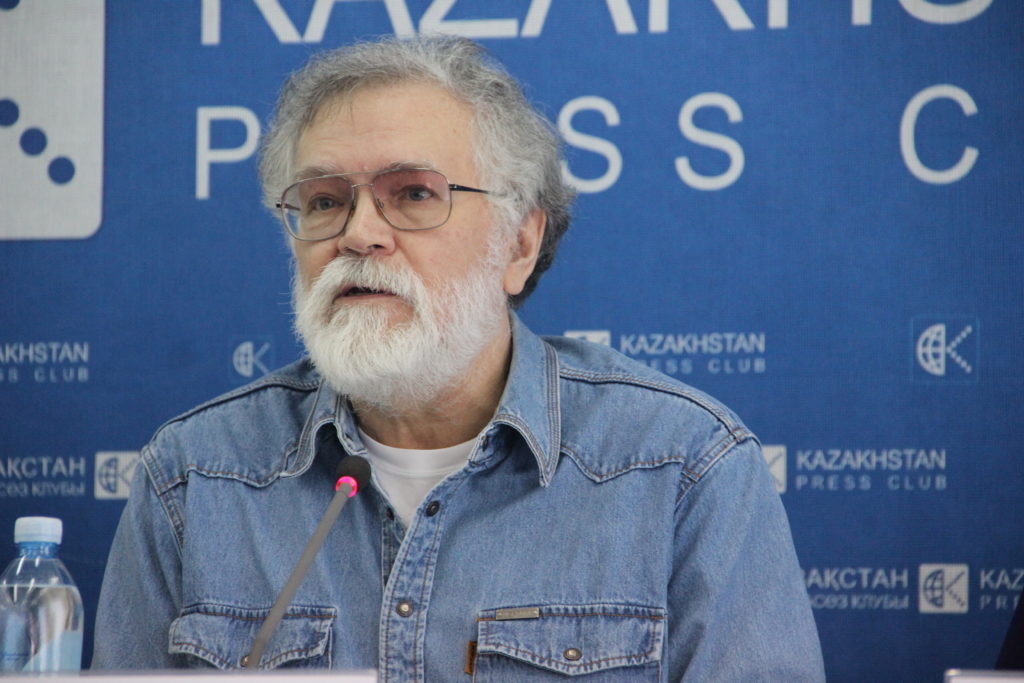 Almaty authorities plan to build a sports and entertainment complex on Kok-Zhailau, which includes a ski resort, hotels, restaurants, an ice-skating rink and dance floors.

According to speakers, scientists and world-class experts, the construction of a ski resort (mountain park) on the territory of the Kok-Zhailau mountain plateau will inevitably lead to catastrophic consequences.